We are aiming to build a school in the rural regions of Rwanda – where access to education is so urgently needed. Thus please support this international charity project, which we Jaycees carry out in cooperation with the renowned foundation FLY & HELP.

A donation of only 10 EUR enables a child in Rwanda to go to school for a whole year! Even a small donation has a great effect.

Why our support is so important

The poorest countries of the world are far behind on their way to an education that is equal to opportunities and of high quality. According to the World Education Report 2019, around 64 million children of primary school age have no opportunity to go to school. More than 35 million of these children live in sub-Saharan Africa. The report further states:

How you can support the project 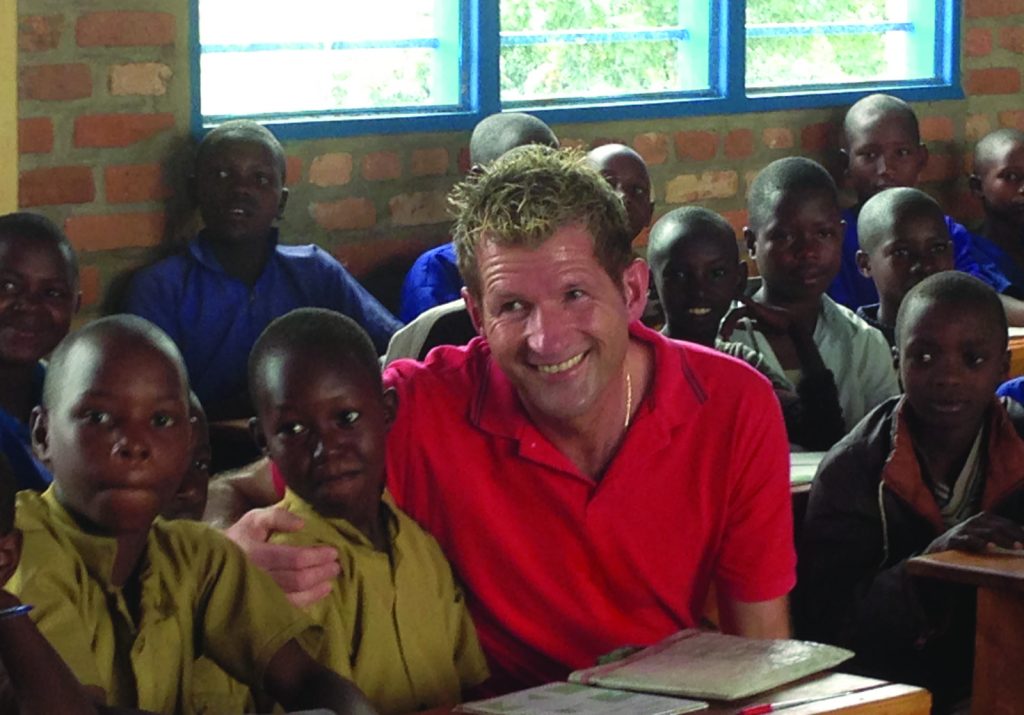 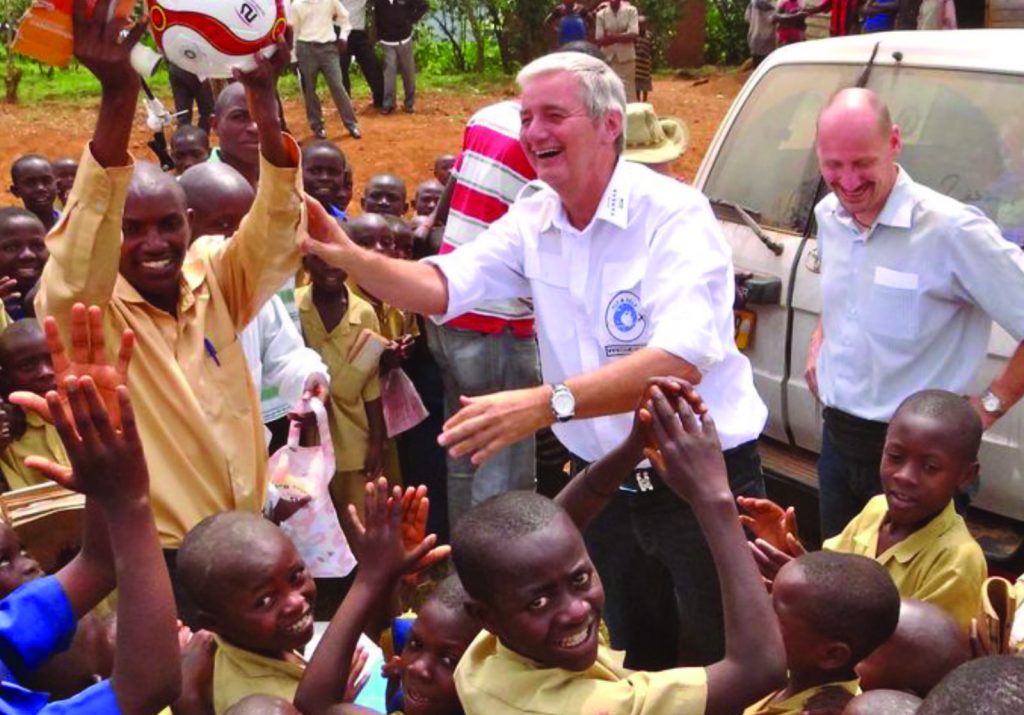 How the project Schools for Rwanda came into being

The roots of the project go back to the year 2012: The project initiator Reiner Schmidt was at that time local president of Wirtschaftsjunioren Limburg-Weilburg-Diez. At the local presidents’ meeting in Berlin he got to know and appreciate Markus Buhr, the president of the neighboring chapter of Westerwald/Lahn. Markus Buhr reported on his idea to build a school in Rwanda with the FLY & HELP Foundation. Reiner Schmidt was immediately enthusiastic about this project and advocated that his chapter should also support it financially.

One year later the two of them flew to Rwanda with the founder of the foundation, Reiner Meutsch. During this delegation trip a school was inaugurated, which was built with the help of JCI.

“The school inauguration at that time, the country Rwanda and the people there impressed me very much. Especially the honest and deep gratitude that was shown to us has left a deep impression on me. But also the small means with which effective and sustainable aid can be provided in Africa. Amounts that are manageable for us are changing the lives of many 100 children there – in the long term!”

After this formative experience, Reiner Schmidt was convinced that this project would have to be repeated on a larger scale.

Important: Filling out “Subject 2” correctly is crucial so that your donation to the Foundation FLY & HELP can be correctly assigned to our JCI project.

You can also donate via our Paypal-Moneypool.

A donation of only
10 EUR enables a child in Rwanda to go to school for a whole year!